Welcome to the City of Owens Cross Roads, Alabama!

What began as a small community of settlers at a crossing of two roads has become a growing, thriving town expecting a significant increase in population after the 2020 Census numbers are tabulated later this year.

The area has a history that can be dated back to the early 1800’s. Pioneers had drifted into the area from Tennessee, Virginia, North Carolina, South Carolina and Georgia with names such as Wood, Parker, Craig, Craft, Maples, Carpenter and Brannum, but a gentleman named Thomas J. Owens had migrated from Virginia and was the first to build his family home near an intersection of two roads.

The name Owens Cross Roads was very appropriately chosen since the Owens home was at “the cross roads”. The community grew in size at a steady pace over the years as a large frame business house was erected near the intersection, containing a post office, general store and blacksmith shop.

Following the Civil War, the population grew as businesses sprang up and a new school was erected to replace the original log schoolhouse. With the turn of the 20 th century came new growth to the neighboring towns of Huntsville and Guntersville, making Owens Cross Roads a welcome stop for travelers between the two larger towns.

Incorporated in 1967, the Owens Cross Roads City Hall sits facing Highway 431 South, a busy corridor of modern life. The city proudly boasts of having the first Blue Ribbon School in Madison County, a highly praised Volunteer Fire Department and a Police Department dedicated to serve and protect the citizens of Owens Cross Roads. 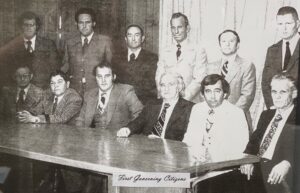 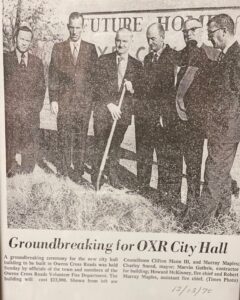 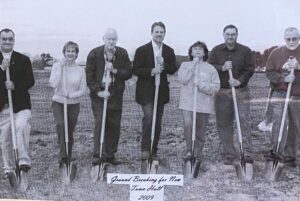