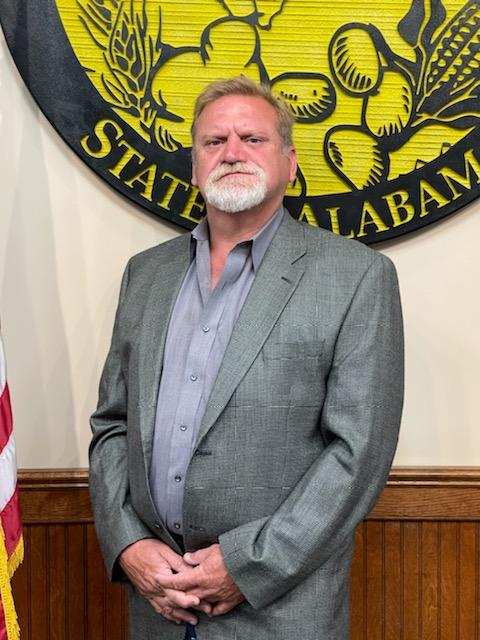 Bobby “Shannon” Drake began his career as a volunteer firefighter with the Big Cove Volunteer Fire Department in 1985 at the age of 15 while working for his father at Drake Farms.   Along with his brother and his nephew, Shannon was hired as a full-time firefighter at Huntsville Fire/Rescue in November, 1995 where he worked until his retirement in May 2021 after having served the city of Huntsville for 25+ years.

Shannon is married to Tonya Leigh Miller Drake and they have 2 sons, Wyatt and Walker, who work alongside their parents on the family farm, now known as Shannon Drake Farms.

Shannon is very thankful the opportunity to serve the Owens Cross Roads and its citizens and is looking forward to continuing his service as a firefighter in the role of Fire Department Administrator for the City of Owens Cross Roads Fire and Rescue.