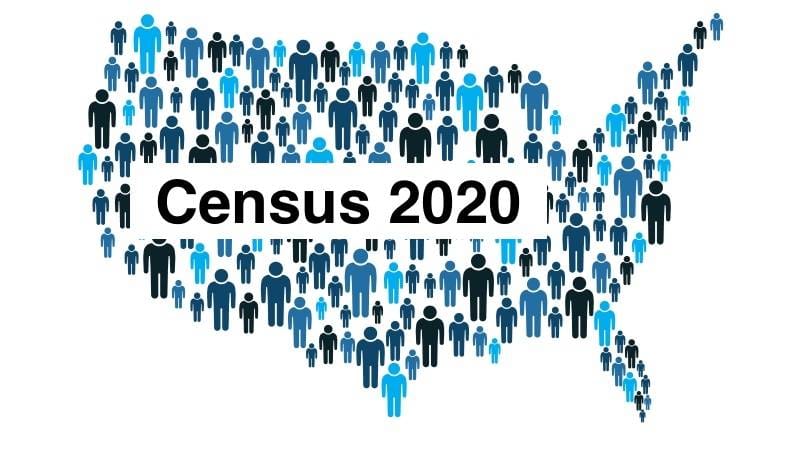 The U.S. Census Bureau has announced that it will begin following up with households that have not yet responded to the #2020Census. Starting July 30, census takers will begin interviewing households.

Want to decrease the chance of an enumerator coming to your door? Fill out your Census at my2020census.gov, it only takes about 5 minutes to respond. It’s the fastest way to make money for your community!